Foods You Don’t Have to Refrigerate

It’s getting warm, sometimes downright hot. Gardens are starting to produce at least spinach and other cool weather greens that need to be stored in the refrigerator. We have pitchers of iced tea and lemonade taking up lots of room. According to the Food & Drug Administration, refrigerators should be kept at 40°. Not all foods must be kept that cold and for some, it’s detrimental. Here’s a list of foods you don’t have to refrigerate. It might help make room for the foods that do need to be that cold.

Bread is one of those foods you don’t have to refrigerate anymore. It was common back in the days of making ten or 12 loaves at a time. As it turns out, bread won’t mold as quickly in the refrigerator but it does go stale faster. 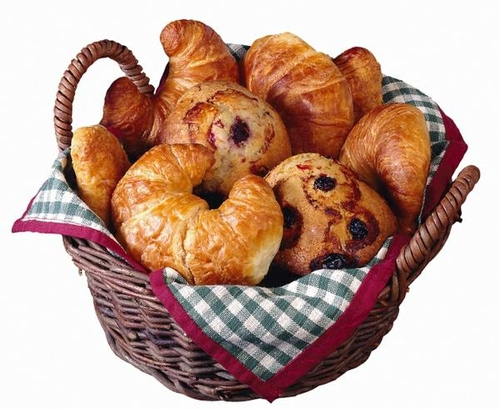 Tomatoes, peppers and melons should be left on the counter, out of the sun. Refrigeration causes a breakdown in sugars and acids and changes the texture. Sweeter melons are grown with less water (did you know that?) and kept on the counter.

Herbs store well in fresh water on the counter. Some of them, such a mint, will develop roots if left too long, and the taste will water down. Cut only what you’ll use within a few days for best flavor or dehydrate extra for use later.

Apples and Grapes like to be cool but not cold. Polish them up, put them in a pretty bowl and use them as an edible display. We eat a lot of each when they’re easy to see and reach all the time. My exception to cold grapes in freezing them. I like to freeze them in the summer to use in my lemonade. 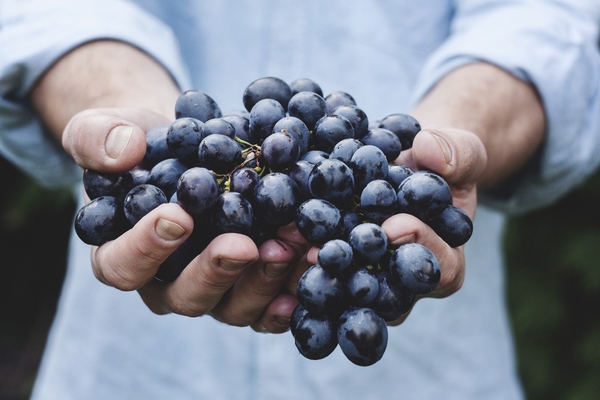 Honey is a natural anti-bacterial (when used topically on wounds). It won’t spoil, and it will take longer to crystallize when kept in a dark cupboard. Molasses is another sweetener that doesn’t have to be refrigerated. There are mixed thoughts on Maple Syrup. I didn’t refrigerate an open quart of real maple syrup (not pancake syrup) and it molded. If you need room you can take the maple syrup out but put it back as soon as there’s room.

And the list of foods you don’t have to refrigerate grows longer! Vinegar based, salty and fermented foods don’t need refrigeration. I like cold pickles but they’re the first thing to come out of the fridge when I need more space.

Eggs are the controversial item on the list of foods you don’t have to refrigerate. Did you know that in many countries eggs are never refrigerated? It’s true. In Europe, farmers vaccinate their laying hens for salmonella bacteria. They don’t wash eggs the way we do here in the United States. we concentrate on washing the shells to keep salmonella out of the egg. Washing removes the bloom that covers the egg as a means of keeping salmonella out. The US has 1.2 million cases of salmonella a year. England and Wales recorded less than 600 casaes in 2009.

Do you wash your un-vaccinated chickens’ eggs? What do you leave out of the fridge? Inquiring minds want to know!